During my last trip to Costco I decided to stop and look for something to grill over the weekend.  It was a little too late to make a Snake River Farms order  I was not really in the mood for Costco ribs.  For the most part, I smoke Costco ribs quite a bit or do steaks from Costco. You really can’t beat Costco for the amount of quality meat you get at a good price.  After looking for a few minutes i I came across a Costco tri tip.  This was something I’ve never grilled or eaten before.  My first thought was to grill it like a steak, but I put it in my cart along with some Costco ribs for the weekend, because I knew I would change my mind and want to do some later in the weekend.

So now I have this piece of meat that I really have no idea how to cook. After looking at a few google and Facebook groups I decided that I’m going to smoke it like a brisket.

How to smoke the tri tip

I brought my Kamado Joe up to temp at around 225.  If you are going to smoke then you are going to want to smoke it like a brisket.  Low and slow!!  It took about 2 hours for it to get to an internal temp of 265.  Every 30 minutes I would baste it with an apple cider vinegar mix with some salt, onion powder and black pepper ( I don’t add much of either.  I just don’t like using just apple cider vinegar by itself)

Once it got to 265 degrees, I decided to wrap the tri tip in two sheets of aluminum foil with some of my apple cider vinegar mixture so it wouldn’t dry out while wrapped. One thing to pay attention to with the tri tip is that it is a lean cut of beef.  You do not want the tri tip to dry out.  If you are using a meatier probe you can put it though the foil and wait for it to get to an internal temp of 200 degrees and take it out and let it rest.  I let my Costco tri tip rest for an hour, but that is because I am impatient (and hungry). I cut against the grain when cutting just like you would do a brisket. You can see the results below of the Costco tri tip. These are awesome for eating as finger food or making tacos or sandwiches. They should be super tender and really good to put on a sandwich or tacos

Results of the Tri Tip

Next up I will be doing Smoked Bacon wrapped oreos

Have you tried WAGYU? CHECK OUT SNAKE RIVER FARMS!! 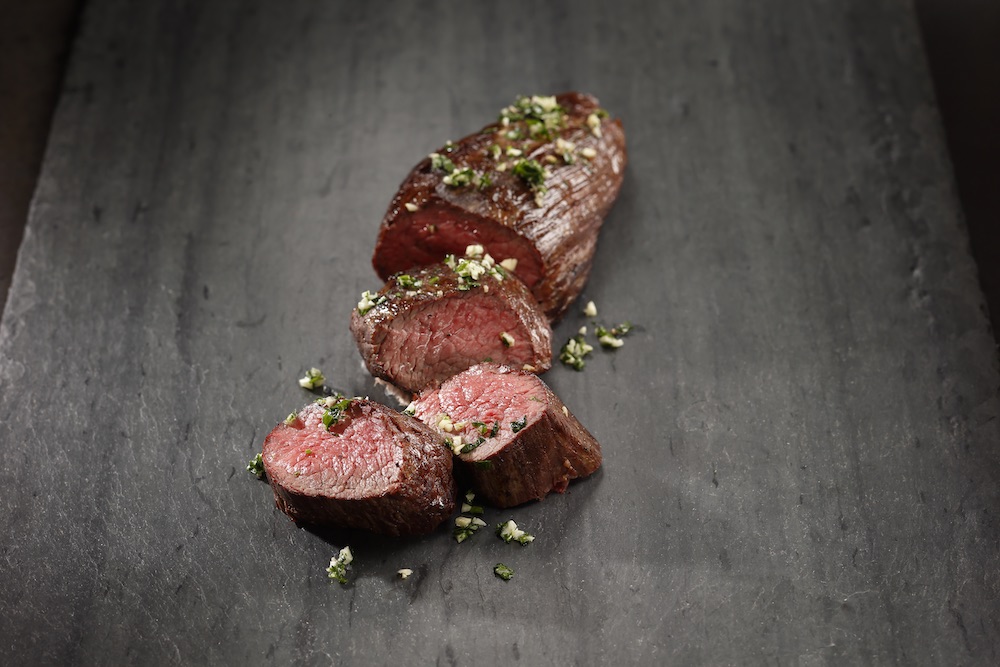 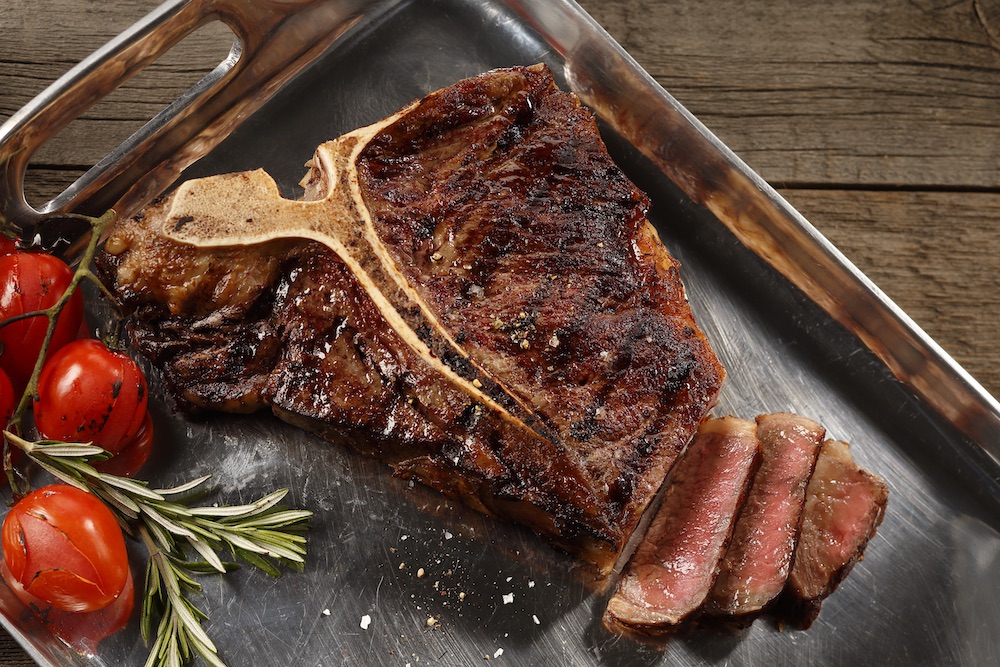 Check out our sponser and find all of your grilling and Kamado supplies at Kamadogadets.com

Check out Savings on Zgrills.com Kamado Joe Classic II is the premier grill to cook for any occasion and it is my grill of choice. When doing anything from cooking Costco ribs to venison burgers! 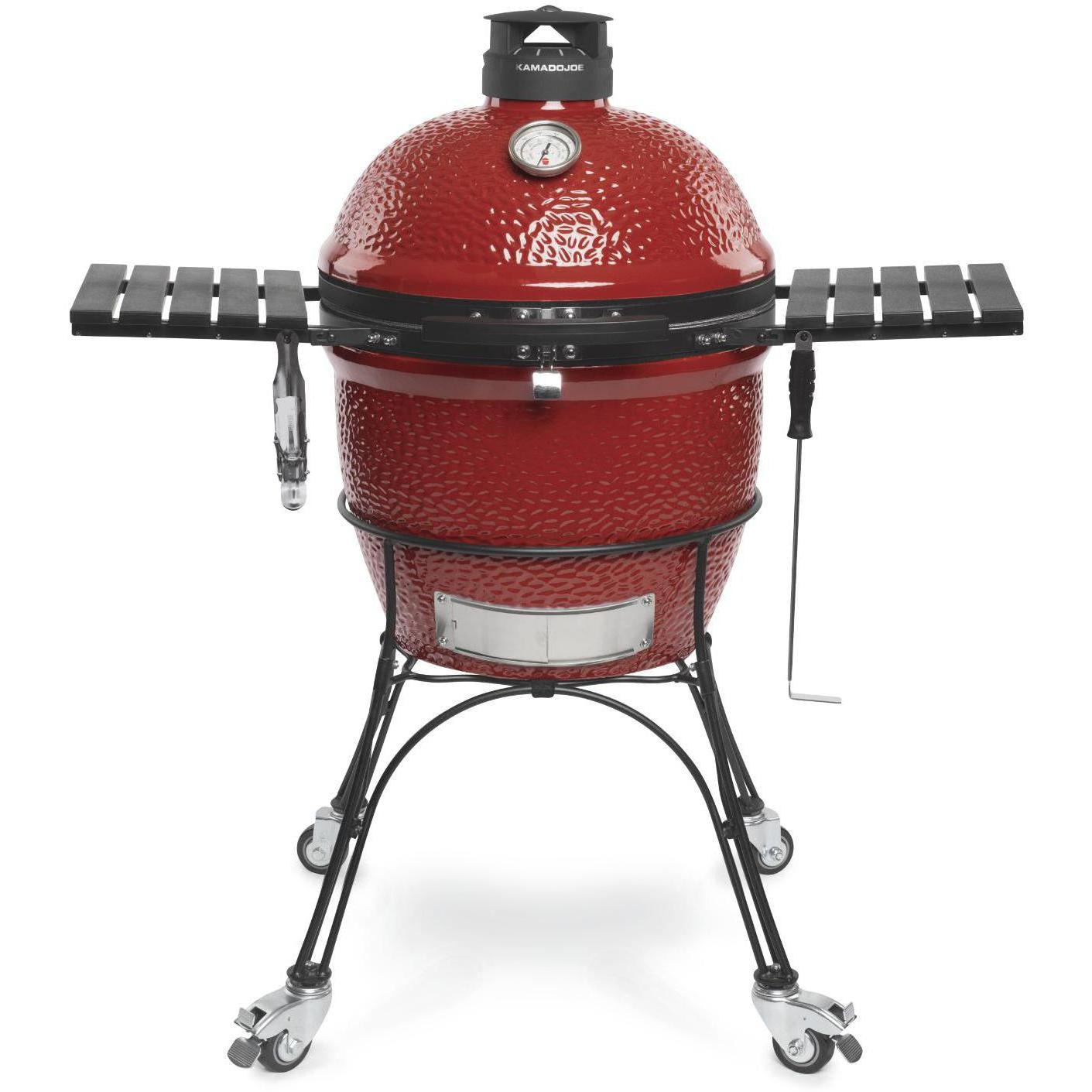